Your traffic model is (probably) letting you down at rail crossings 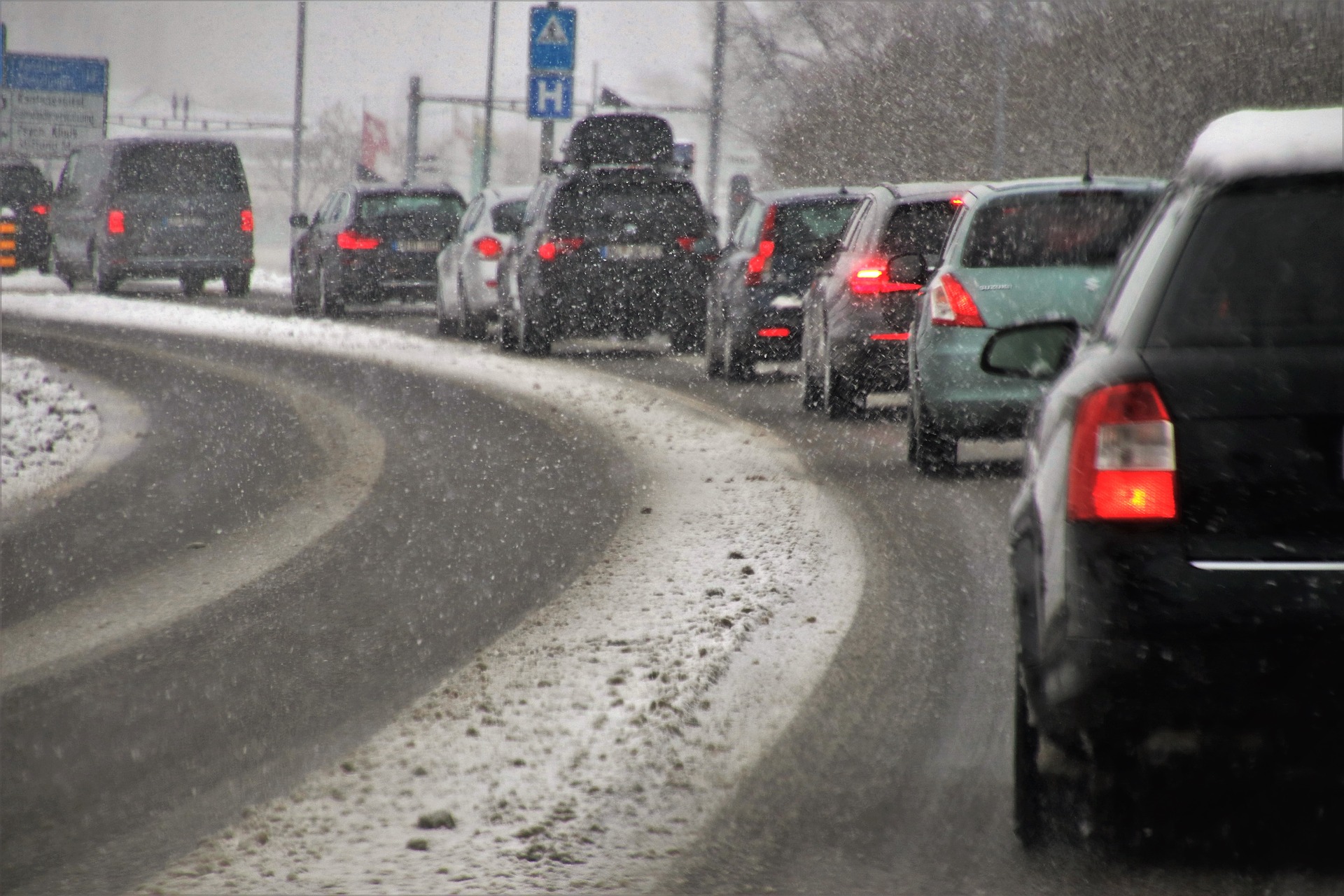 The rail crossing on Waverley St in Winnipeg, Manitoba is notorious for its frequent blockages and for causing regular traffic delays. For decades this crossing has been vilified in the media and many Winnipeggers have loudly expressed their desire for an underpass.

In 2017, the City of Winnipeg wanted to get some solid numbers about how much traffic was actually delayed at this crossing. The City approached TRAINFO and asked for our help. We happily agreed and used it as an opportunity to compare the conventional modeling method and TRAINFO’s new measurement method for estimating traffic delay at rail crossings (these methods are explained in detail in an earlier post here).

Over a 91-day period (August 1, 2017 to October 31, 2017) we collected data to use for both these methods. This post describes and compares the results of these methods.

About the Waverley St Rail Crossing

Waverley St is a major north-south urban arterial roadway with two lanes per direction, an average daily traffic volume of 33,665 (about 16,832 per direction), and a posted speed limit of 60 km/h near the crossing. There is a double-track railroad crossing close to Taylor Ave. The railroad is a mainline track that has an average of 35 through trains per day and a maximum train speed of 35 mph. Figure 1 shows a picture of this crossing and the traffic queue during a blockage.

The Math Behind the Methods

The Modeling Method: The basic equation for calculating total vehicle delay per train using the modeling method is:

For this study, we assumed the following:

The Measurement Method: The basic equation for calculating total vehicle delay per train using the measurement method is:

ti = actual travel time of vehicle, i (as measured by Bluetooth sensors)

V = number of vehicles impacted by the crossing delay

For this study, we collected rail crossing blockage data with TRAINFO’s train detection sensors and vehicle travel time with Bluetooth sensors over a 91-day period. This data was plugged into our machine-learning algorithms and proprietary software to directly measure individual vehicle delay at the rail crossing with and without a train. No assumptions!

The Modeling Method: Plugging in the data, we calculated the following vehicle-delay per train:

Over a 91 days data collection period, we detected 3,422 rail crossing blockages (including through trains, switching movements, equipment malfunctions, and all other instances where the crossing was blocked), and an average gate downtime of 5.9 minutes. We measured vehicle-delay per train as 86.7 minutes, total vehicle-delay of 528,005 minutes, and average delay per vehicle of 20.4 seconds.

Further, the measurement facilitated much deeper analysis and understanding of traffic delay at rail crossings. Figure 2 shows a probability density function that provides the distribution of crossing blockages based on the blockage duration and the vehicle-delay caused by these blockage durations. Total vehicle-delay is represented by the area under the “Minutes of Vehicle Delay” curve (orange line).

Here’s an example of how to read this figure. This figure shows that there were about 225 blockages with a 10-minute duration (blue line, left vertical axis). These blockages combined to cause about 80,000 minutes of vehicle-delay (orange line, right vertical axis). 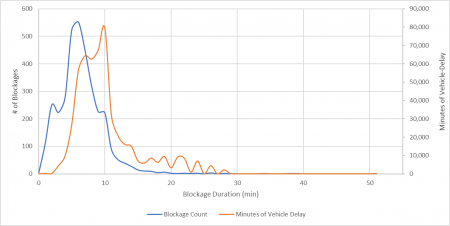 Figure 2: Probability density function of number of crossing blockages and minutes of vehicle-delay based on the measurement method

Figure 3 shows the same data except plotted as a cumulative density function. Here’s an example to help read this figure. This figure shows that blockages lasting 10 minutes or less cause 70% of total vehicle-delay.

Key observations revealed by these figures include:

The Measurement Method is based on ground truth data and significantly outperforms the conventional modeling method. Overall the measurement method finds that traffic delay at the Waverley St crossing is more than 700% higher compared to the conventional method. Table 1 compares key metrics between each method.

Table 1: Comparison of key performance metrics between the conventional and new method

Here’s one way the Measurement Method can help. Imagine applying for federal funding to construct an underpass at a rail crossing. Chances are high that you will need to include a benefit-cost analysis to support this application. Based on the comparison described in this post, the Measurement Method would provide a BCA ratio that was SEVEN times higher than using the Modeling Method. For nearly the same cost and effort, you could drastically increase the likelihood of getting federal funding.

And that’s why your traffic model is (probably) letting you down at rail crossings!