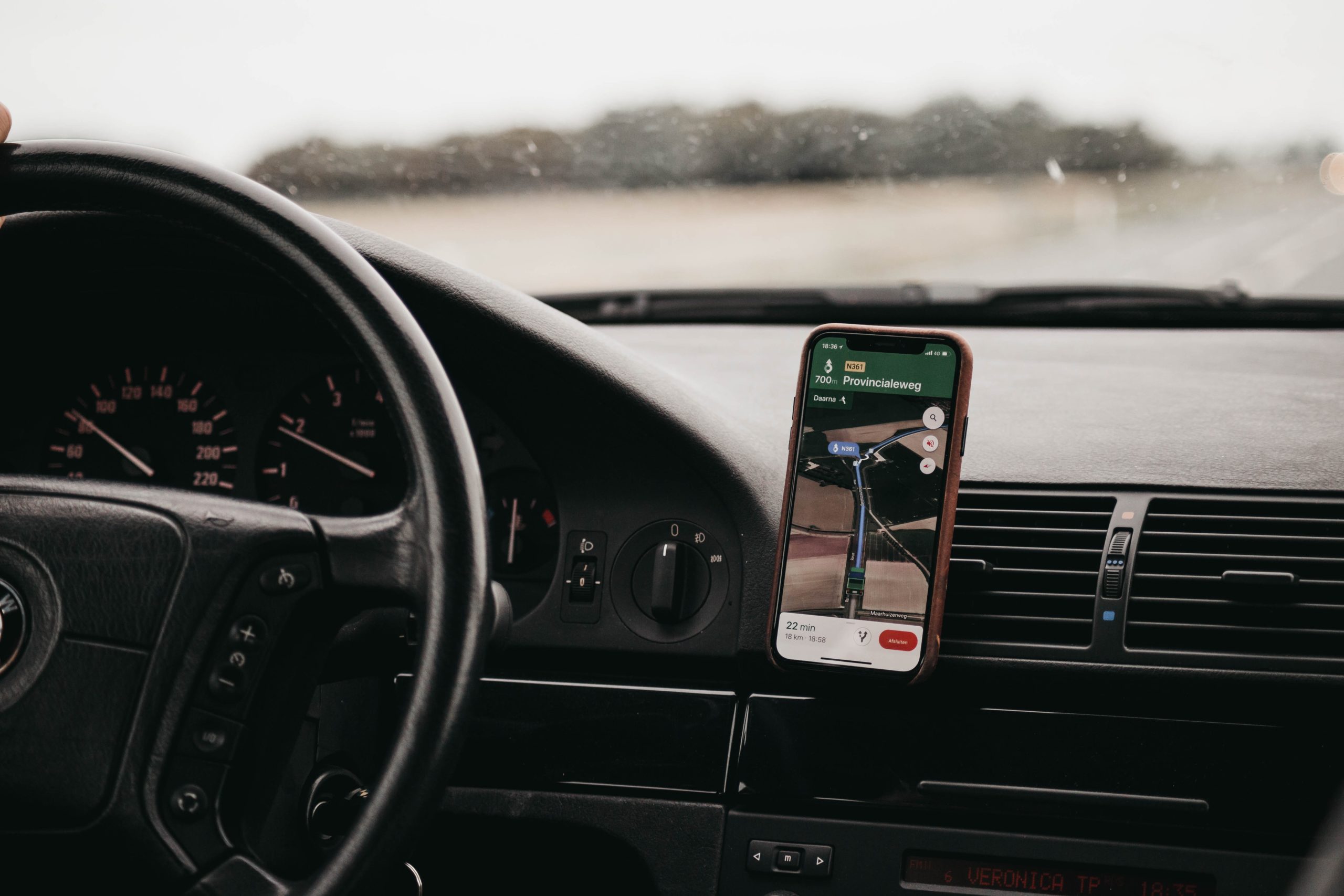 Google Maps and Waze – these are two of my favorite apps for navigation. They show me different routes, predict my estimated time of arrival (ETA), show me congested roads (conveniently colored as red, yellow, and green), and even identify work zones, speed traps, and points of interest along the way.  It feels magical.

Most of the time mobile navigation apps get it right. But sometimes they fail to predict events that significantly affect travel time and delay. One of those events is blocked rail crossings. A few years ago, I experienced first-hand the limitations of Google (although any of the navigation mapping services like Waze, Apple Maps, TomTom, HERE would have the same limitations).

It’s a Tuesday in March. I have an important lunch meeting downtown and I’m already running a bit late. It’s 11:43 am. I jump into my car, connect my phone, and ask Google for directions.

“Hey Google, how do I get to Jimmy’s Restaurant on Main St?”

Almost instantly three routes pop up. I pick the fastest one and briskly (but safely!) pull out of the office parking lot and begin following the turn-by-turn directions.

Phew! I’m going to make it – with 2 minutes to spare! That is, until I start approaching a growing line up of cars ahead.

Now what? I’m stuck in a sea of vehicles.

“It’s ok, it’s ok,” I reassure myself, “the train will clear, and traffic will start moving soon. I’ll probably only be 5 minutes late.”

The agony. Worse, one of the three routes Google provided was 3 minutes longer than the one I chose, but it didn’t cross railway tracks. I’m left sitting in traffic, regretting my choice and complaining about Google’s incompetence. I call Mike.

“Hey Mike, bad news. I’m caught by a train. Looks like I’ll be late and not sure when I’ll get there. The ETA keeps going up with no end in sight! Thanks for waiting.”

Another 10 minutes pass and the train finally clears.

Mike sympathizes but tells me he has another commitment at 1:00 pm and we’ll have to re-schedule.

Five minutes after that, my lane finally starts to inch ahead. It’s 12:21 pm. Still a long way till the rail crossing. I’ve been in my car for nearly 40 minutes, missed my meeting, missed my lunch, wasted Mike’s time, and now I’ll have to re-schedule and do it again.

I look around. There must be hundreds of cars delayed by the train. I start to wonder, “How many people missed something important like me? What if there was an ambulance with a critically ill patient on board?” I shudder.

Google Maps and Waze are great (and all the other navigation apps). Phenomenal, actually. When it comes to rail crossings, some people think these apps can simply infer traffic delays when there’s a train. They will argue, correctly I might add, that after a few minutes with a train at the crossing, the road on the map will change color from green to yellow, to red. Google will have successfully inferred a delay caused by a train. Sure, there will be a few unlucky souls that don’t get this info in time and are blocked, but many people will, and this isn’t enough to justify making predictions.

This argument has three major flaws.

This is why we created TRAINFO.

With this information, I’ve never been unexpectedly delayed by a train again. Now, if my route crosses railway tracks, I know if I need to leave earlier to avoid a train. Or, if I have several route options, I can determine if the one with a rail crossing is best or if I should take a longer route to avoid a train. But it’s not always about avoiding a train. Sometimes, taking the route with a blocked rail crossing is still the fastest. I can know that, too. And now that this information is available to emergency responders, I can feel better that precious minutes are not unnecessarily lost at a rail crossing.