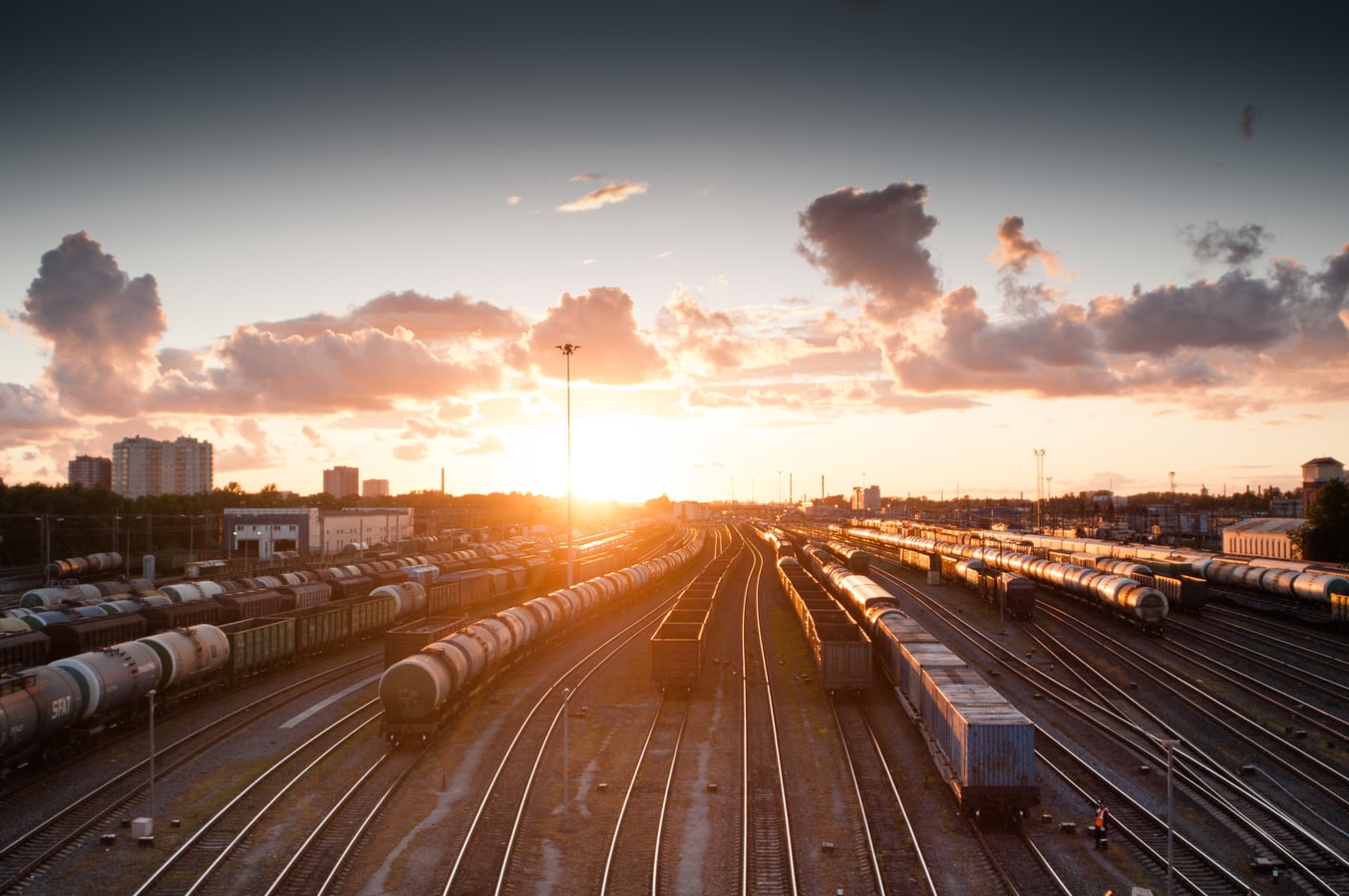 At TRAINFO, we’ve collected years of unique train and traffic delay data at many different rail crossings. This data is extraordinarily detailed and provides incredible insights; some that affirm existing assumptions and theories, some that confirm our own anecdotal experiences, and others that reveal surprising truths that can significantly impact how we address traffic congestion and safety issues at rail crossings.

This blog describes a finding that relates to all three of these types of insights. Specifically, this blog presents data that demonstrates how long rail crossing blockages cause disproportionately longer traffic delays at rail crossings than short ones. This concept is intuitive and makes sense, but I think you’ll be shocked at how much impact long blockages have on traffic delay. There’s also a surprise twist at the end that may compel you to implement a driver information system to help drivers re-route around blocked rail crossings.

Let’s start with the data. For this blog, I’m using 91 days of train and traffic data collected by TRAINFO at the Waverley St rail crossing in Winnipeg, Manitoba. We recorded the start and end time of every rail crossing blockage using our trackside, train detection sensors and measured the unique travel time across the tracks for individual vehicles using roadside Bluetooth sensors. Essentially, we had a population of data for three months. One other important note – we have similar data for several other crossings in Canada and the US which match the patterns described in this blog.

During this 91-day period, we recorded about 3,100 rail crossing blockage events. The figure below shows the distribution of these events based on the blockage duration. The most common blockage duration was around 6 minutes.

Before moving on, think about this for a second. One train out of 10 may be causing 1/3 of traffic delays at a rail crossing. Knowing when this one train is coming and advising drivers how to avoid it could help reduce traffic delays and vehicle emissions at rail crossings by more than 25%.

As mentioned, the results of this analysis are similar for many rail crossings. A small number of long rail crossing blockages produce the same amount of traffic delay as a large number of short blockages. This is not necessarily obvious, but also not that surprising, either. However, without quantifying this effect, this level of knowledge is not very practical.

For instance, re-routing around blocked crossings does not always save time. Sometimes it is still faster to wait for the train to clear than to take a circuitous detour. But at what point is it better to re-route? The answer depends on specific situations and individual trip destinations. We’ve generally found that re-routing begins to make sense when rail crossing blockages are about 10 minutes or longer. (Although this is not usually the case for emergency vehicles).

The key is being able to determine the re-route threshold and predicting when the blockage duration will exceed this threshold. This is not a simple task. Many factors are at play: train speed, acceleration and deceleration, travel direction, presence of multiple trains, train length, movement type (through vs switching), temperature, and many others. Further, the impact of a 10-minute blockage at 9:00 am on a Tuesday can be different than at 4:00 pm on a Friday, so the combined affects of train characteristics and traffic characteristics must be considered and predicted for every rail crossing blockage event. Fortunately, TRAINFO’s patented, machine-learning process is up to the challenge.

Now for the surprise ending: simply telling drivers that a crossing is blocked is not helpful and may actually be detrimental. In fact, there is a high risk that only notifying drivers that a crossing is blocked (without predicting the blockage and without predicting traffic delays) will lead to poor travel decisions and increase traffic delays on the road network. Using the 91-day dataset in this blog, about 1 out of 10 blockages were longer than 10 minutes and warranted re-routing. The other 9 times it would be better to wait at the crossing. Therefore, there’s a risk that 90% of the time a basic notification would result in increased traffic delays compared to providing no information at all.

Here’s a summary and simple chart to illustrate the driver notification options and their impact on traffic delay.