6 Ways Kidney Stones Are Like Traffic Issues at Rail Crossings 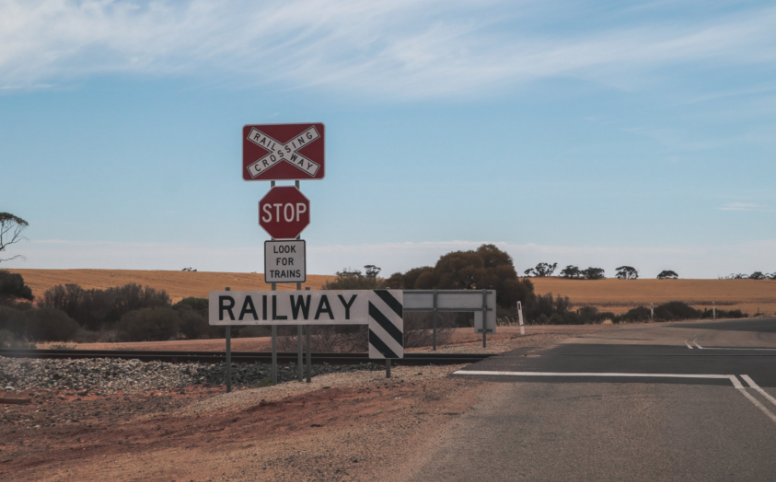 The other day I experienced a sharp pain in my abdomen. Nothing crazy, but enough for me to consult Dr. Google to do an initial self-diagnosis. Kidney stones came up as a potential explanation. As I read about the causes, symptoms, and treatments, I began to observe a lot of similarities with traffic issues at rail crossings.

Similarity #1: Relatively small, isolated issues within a much larger system.

Similarity #2: Can cause sharp and intense pain.

Although kidney stones are small, they can cause sharp, unexpected, and intense pain. Similarly, traffic issues at rail crossings typically cause sudden, unexpected, and lengthy traffic delays.

Similarity #3: Issues can build up and go undetected.

Kidney stones can begin forming long before any symptoms or pain appear. This can sometimes be the case with traffic issues at rail crossings. When an individual crossing is blocked, traffic queues begin forming and significant traffic delays may not appear for several minutes. As a driver, you may be part of a growing traffic queue that is blocked by a train and not realize it until it’s too late and you have no way to get out.

Kidney stone pain is not usually constant; it comes in waves. Quickly and unexpectedly showing up, and then disappearing. At many rail crossings, traffic moves along without being delayed by trains. But at any moment a train can show up and traffic delay pains begin. Then the train leaves and traffic returns to normal.

Kidney stones are usually a chronic condition that flares up but doesn’t often cause permanent damage to your body. However, there are cases where kidney stone complications resulted in fatal outcomes. Similarly, traffic issues at rail crossings flare up when a train arrives but traffic returns to normal. However, sometimes there are fatal accidents with trains or there are times when emergency vehicles are delayed with life-threatening consequences.

Similarity #6: Can often be treated and managed with medication, occasionally requires surgery.

Most of the time kidney stones can be treated and managed with medication. In certain cases, more invasive approaches like surgery are needed, but often only after the medication has been tried first. Grade separation is an invasive approach to address traffic issues at rail crossings; however, there are other less expensive options to consider first. For example, predicting traffic delays at rail crossings before a train arrives and using this information to help drivers re-route to avoid these delays.

Prior to the 19th century, about 25% of kidney stone cases resulted in death, and the primary treatment involved surgery and other invasive procedures. In the late 1800s new technologies were introduced that dropped mortality rates to 2% (https://www.ncbi.nlm.nih.gov/pmc/articles/PMC3856162/). Due to ongoing technological advancements, it is currently very rare for someone to die from kidney stones. What used to be a major problem is now relatively minor and routine. I see similarities to the arc of rail crossings. Invasive procedures (i.e., grade separation) are commonly used to treat traffic delays at rail crossings. But new technologies are being introduced that can turn major problems at rail crossings into relatively minor issues.

As for my abdominal pain, it’s gone and hasn’t returned. A couple of Advil was all I needed.